In Episode 254 of The Cyberlaw Podcast, Stewart spends some days off the grid. David Kris, Maury Shenk, and Brian Egan extol the virtues of statistics privateness and the European Union in his absence. Maury interviews James Griffiths, a journalist based in Hong Kong and the writer of the new e-book, “The Great Firewall of China:

How to Build and Control an Alternative Version of the Internet.” In the information, David and Brian talk ultimate week’s revelation that the NSA is thinking about whether it’s going to hold to searching for a renewal of Section 215 “name detail file” program authority while it expires in December. We plug closing week’s Lawfare Podcast wherein the national security advisor to House Minority Leader McCarthy made information when he reported that the NSA hadn’t been using this software for several months. David waxes poetic at the little-recognized and little-used “lone wolf” authority, which is likewise up for renewal this year. 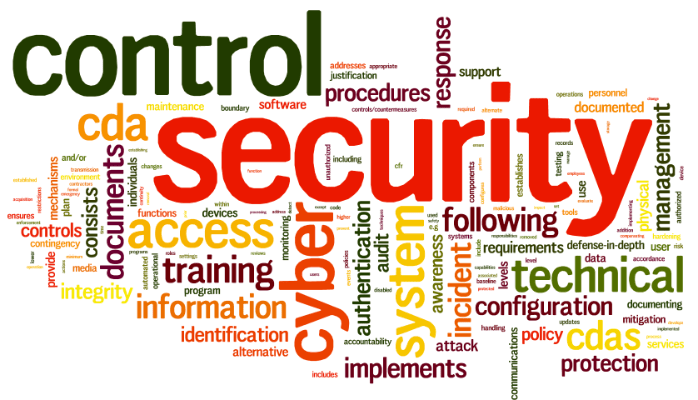 We discover the long lineup of politicians and government officials who are lining up with new proposals to “get hard” on huge generation corporations. Leading the charge is Sen. Warren, who guarantees to roll out a plan to interrupt up “platform utilities”—essentially, massive Internet corporations that run their personal marketplaces—if she is elected president. Not to be outdone, the modern chair of the Federal Trade Commission has advised that Congress offer a new government for the FTC to impose civil enforcement penalties on tech (and probably other) corporations that violate their facts privacy commitments. And closing—however by no means least—the French finance minister introduced that he will recommend a three percent tax on the sales of the 30 largest Internet groups in France, maximum of which might be U.S. Groups.

David discusses how one technology organization uses an extra acquainted device—litigation—to fight returned in opposition to Chinese corporations for creating after which promoting faux Facebook and Instagram bills. In the “motherhood and apple pie” class, Maury explains French President Macron’s name to create a “European Agency for the Protection of Democracies” to defend elections against cyber attacks. And Brian covers a lately re-delivered invoice, the Cyber Deterrence and Response Act, which would impose sanctions on “all entities and individuals accountable or complicit in malicious cybersports aimed in opposition to America.”

If you are in London this week, you may see James Griffiths for the duration of his e-book excursion. On March thirteen, he could be on the Frontline Club, and on March 14, he will be at Chatham House. You can also see him later this month at the Hong Kong Foreign Correspondents Club.

You can join The Cyberlaw Podcast to use iTunes, Google Play, Spotify, Pocket Casts, or our RSS feed!
As usual, The Cyberlaw Podcast is open to comments. Be sure to have interaction with @stewartbaker on Twitter. Send your questions, remarks, and recommendations for topics or interviewees to CyberlawPodcast@steptoe.Com. Remember: If your suggested guest appears at the display, we can send you a notably coveted Cyberlaw Podcast mug! The perspectives expressed on this podcast are the ones of the audio system and do not reflect the company’s critiques.